Spanish potato dish from the Airfryer

Spareribs from the oven and from the BBQ

5 x dishes for the BBQ

How do you make the best spare ribs? Here you will find the recipe for a delicious sweet, slightly spicy sparerib marinade and an extensive explanation for preparing spareribs in the oven and on the barbecue.

Check whether the membrane on the underside of the spareribs has been removed, ask the butcher if necessary.
Place all ingredients (except the water and the spare ribs) in the blender or food processor and blend until a brown paste that becomes the marinade.
Place the spare ribs in the large baking dish or baking tray. If the spareribs are too big, you can also halve them. Divide almost all of the marinade over the spare ribs, but keep a little bit to coat them again later. Cover the bowl and let it marinate in the fridge for at least an hour, preferably overnight for a more intense flavor. 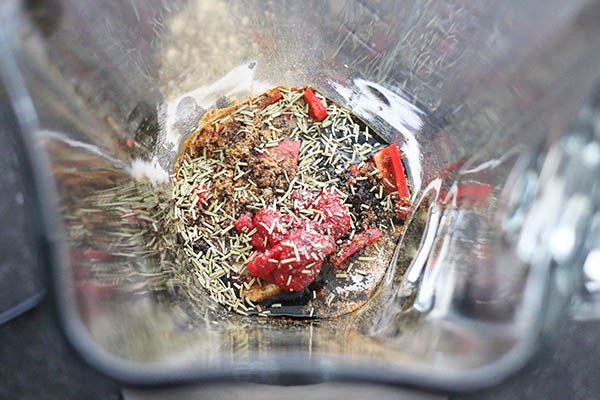 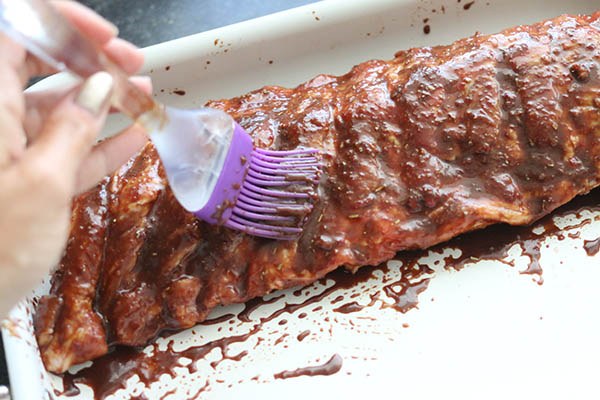 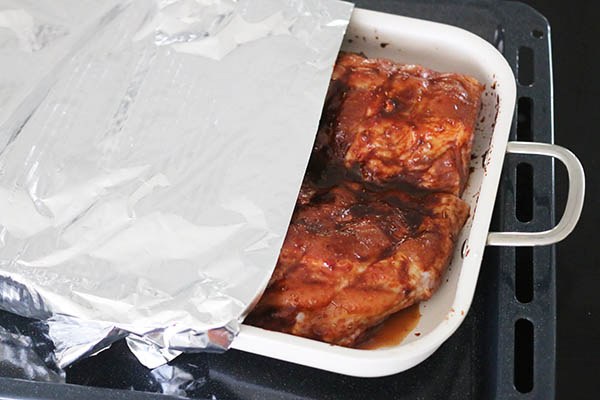 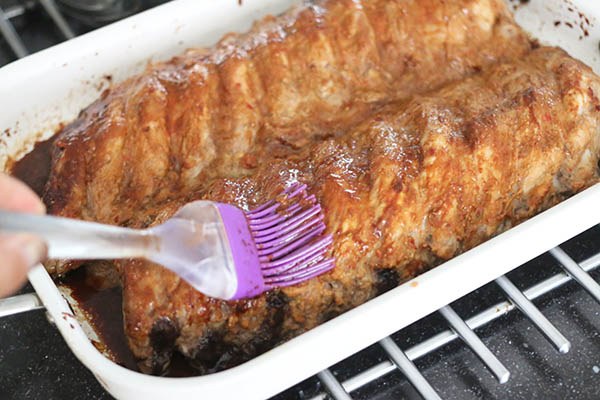 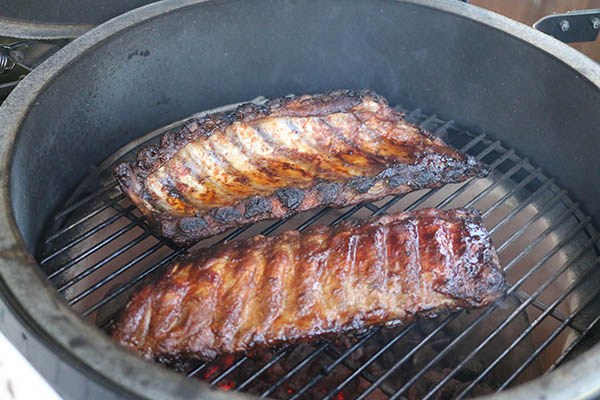 Tip: you can also prepare the spare ribs entirely on the BBQ, this will take longer. Place a drip tray filled with water at the bottom of the BBQ and heat the BBQ to a low temperature, about 130 degrees. Place the marinated spareribs raw on the BBQ and close the lid. Then let them cook slowly on the BBQ for about 2.5 hours, make sure that the temperature remains constant and coat them 2 or 3 times with the extra marinade. Then wrap them with aluminum foil and add a small splash of water and put them on the BBQ for another hour. Remove them from the foil and heat the barbecue to a higher temperature (about 220 degrees) and bake the spareribs briefly on the outside. 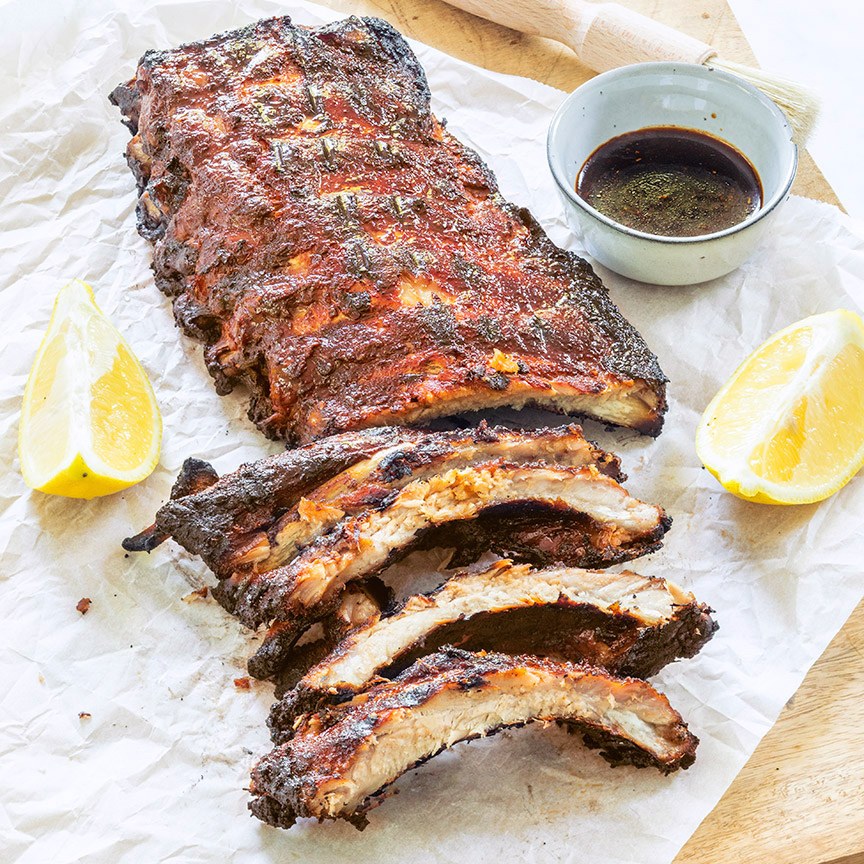 Spanish potato dish from the Airfryer

5 x dishes for the BBQ

Pangasius in Parma ham from the oven